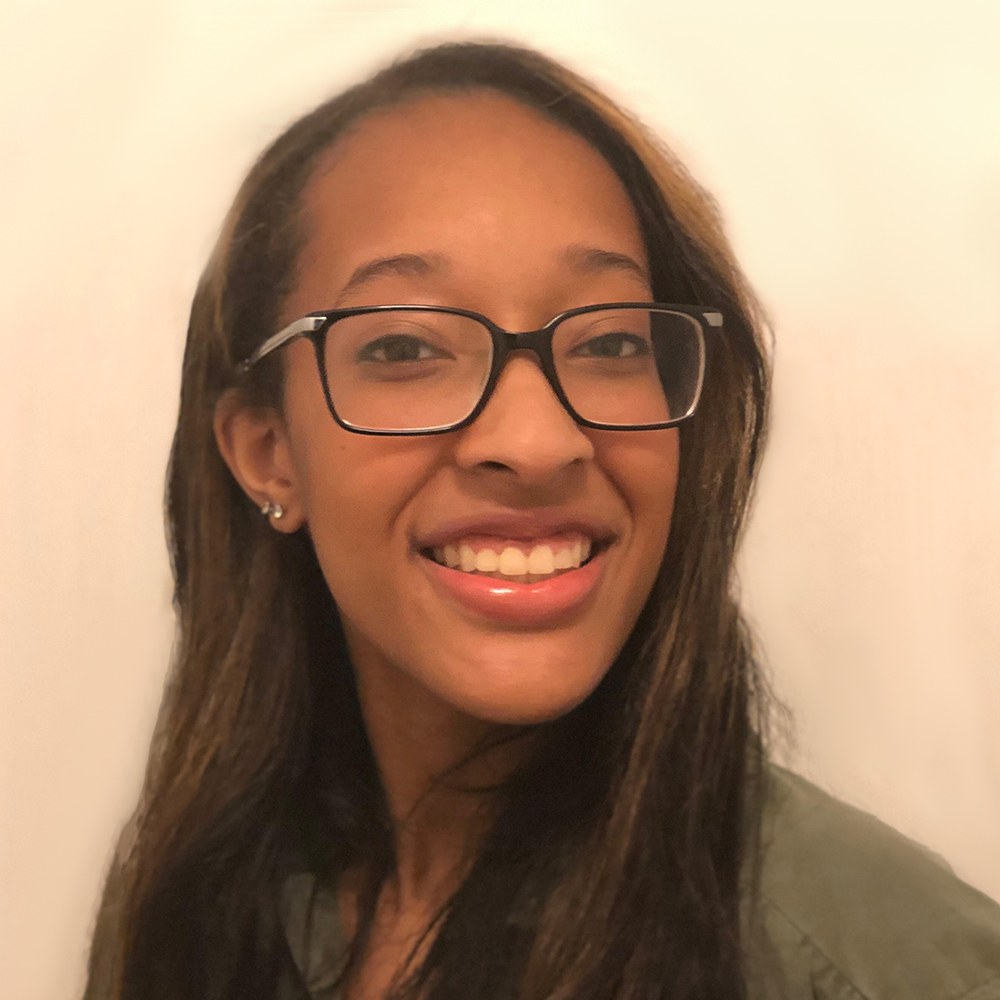 Elise Atkins is a 17-year-old Senior at Farmingdale High School. Originally from Boston, Elise moved to Farmingdale Long Island in 2016. Growing up in a family of activists, Elise quickly developed a passion for politics and civics. Putting integrity and empathy at the forefront, she became an active member of the community service organization, Key Club and her highschools R.E.A.L Harmony club, a club aimed at multicultural celebration and assessment of cultural issues present in society. Elise intends to continue to pursue social and political science to foster change in society and the environment, improving the world and the people in it.