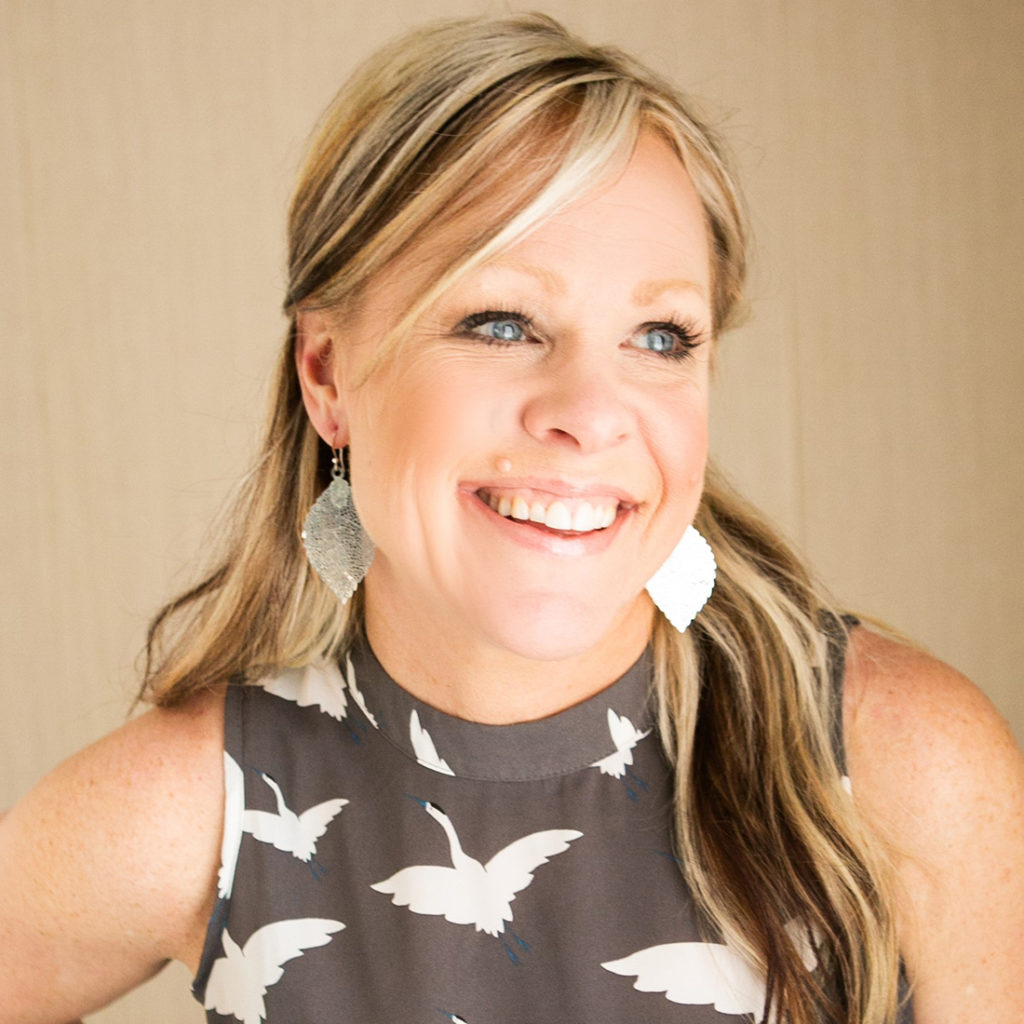 Erin Hatzikostas is the Founder of b Authentic inc, where she’s leading a movement to make the all-too-fake working world radically more authentic, diverse, and balanced.

Erin is a speaker, author, career coach, and podcaster. She’s edu-tained thousands of people and her thought leadership has been published in Business Insider, Fast Company, Well+Good, among several others. Erin co-hosts an offbeat career and leadership podcast, b Cause with Erin & Nicole. She’s also releasing her first book, You-Do-You-ish, later this year.

Erin spent her career “first half” working in the corporate world, where at the age of 42, she became the CEO of a large healthcare financial institution. In just 3 years, she took a struggling company and turned it around, tripling earnings and sending employee engagement skyrocketing. Her secret? Radical authenticity.

Erin holds a BBA in Statistics from Western Michigan University and an MBA in Finance and Marketing from the University of Connecticut. She is married to her husband, Manny, who she met while stumbling through (and failing) an early career in the Actuarial field. They have two children - Ella (12) and Mick (9). In Erin's free time you can find her coaching basketball, running, skiing or probably dancing wherever you're not supposed to dance.