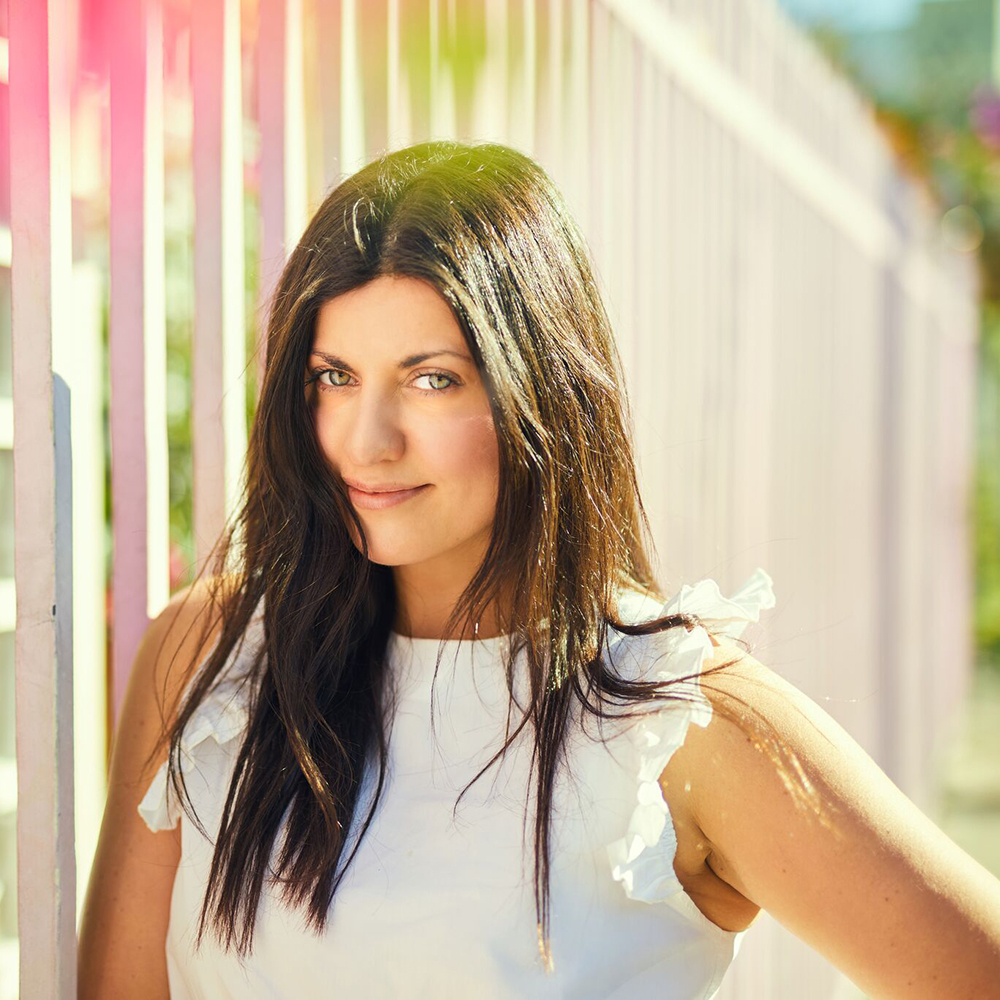 As a business coach & speaker, Keren Eldad ("Coach Keren") is a trusted advisor to industry-leading executives and superstar entrepreneurs who are setting records at the top of their fields. Since 2016, powerhouses have sought her out to help them make significant breakthroughs in the profitable growth of their business while revitalizing their energy and defining the meaning of their entire lives. Over the last three years, Keren has developed a measurably impactful and streamlined executive coaching process to do this, while working with top organizations including: J.P. Morgan, Christian Dior, Van Cleef & Arpels, IWC, Waypoint, Beyond Capital, YPO- and more.

A diplomat’s daughter and graduate of the London School of Economics, Keren speaks five languages and can easily relate her message to anyone and everyone, including her social media following of 150K. Having served in the Israeli army and emerging into coaching from crisis counseling, Keren believes in service and humor as a way of life, and comes in focused on adding value and making things better in yours. As a coach, she is accredited by the ICF, WCI and TTI Insights (ACC, CPC, CEC , C.P.M.A., C.P.B.A., C.P.T.A.), and is a top-level Crisis Counselor with Crisis Text Line.