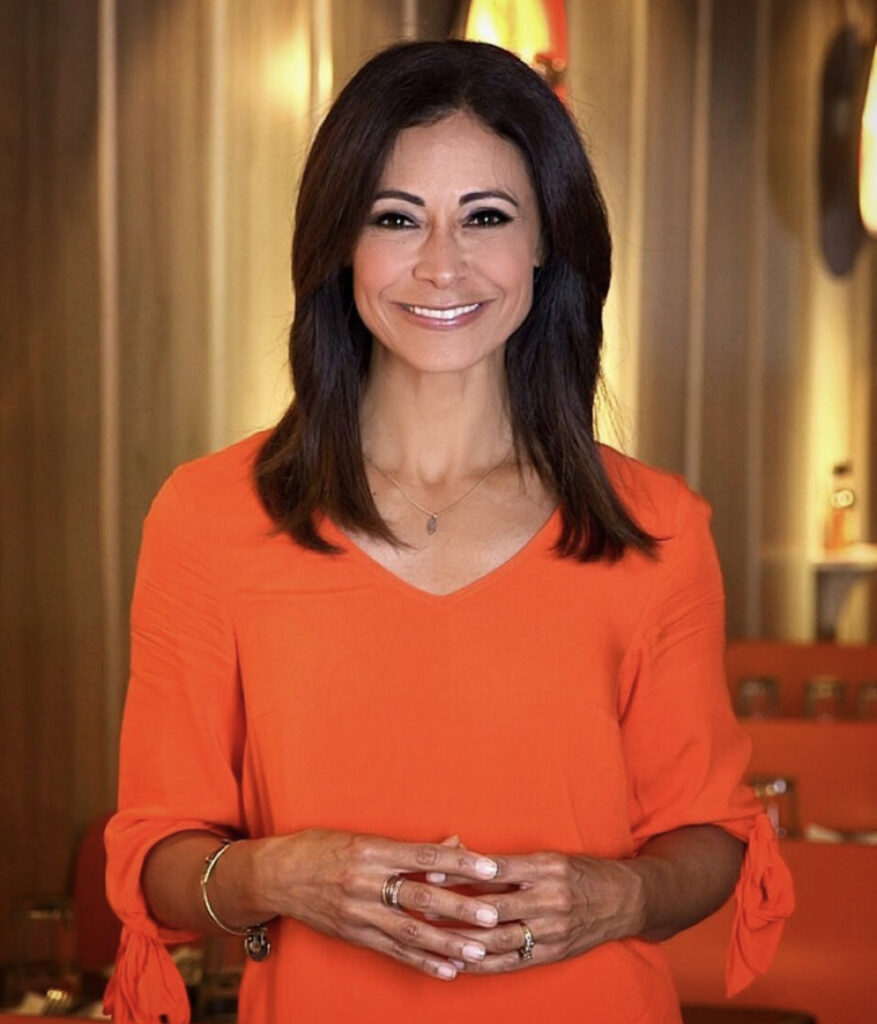 Lisa Mateo is a NY Emmy Award nominated reporter, anchor and TV host with 20 years broadcast experience. A graduate of Rutgers University, Lisa began her career in TV as a production assistant for the PIX11 Morning News, where she grew to fill roles as a writer, producer, reporter and anchor. Throughout her 18 years at WPIX she also wrote, produced and hosted a number of ½ hour specials, including "Island in Crisis," where she traveled to Puerto Rico after Hurricane Maria. Lisa moved on from local news to the national stage as a reporter for CBS News Newspath and anchor for CBS News Radio.

When she’s not reporting on the day’s top stories or dining with local celebrities on the television series Celebrity Taste Makers, Lisa enjoys feeding her passion for health and wellness as a certified personal trainer and nutrition coach, as well as energizing Fortune 500 companies, universities and smaller organizations as a motivational speaker.

Born in Brooklyn, New York, Lisa lives in New Jersey with her husband and two children.